This short excursion is for the tourists visiting Shiraz, for other reasons than sightseeing, but have a free day to dedicate to a little cultural adventure in the ancient city of Bishapur.

Bishapur ancient town, was built by the order of Shapur I in the Sassanid era in 266 A.D in the honor of the victory against Valerian, the Roman prince. It was one of the most glorious towns in the past and there was a place with high arches and full of mosaic art in the palace and in the royal courtyard. Also, Anahita temple, which was built to praise the goddess of water, is still preserved and would amaze you with an extraordinary structure next to the fire temple. Next to the ancient town of Bishapur is a gorge with some bas-reliefs from the same time to describe some stories from Sassanid kings.

There are no reviews yet. 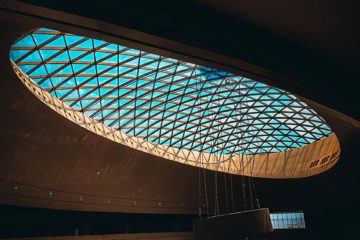 An Excursion To Visit the Modern Face 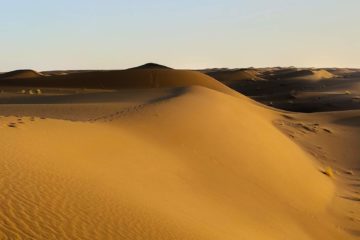 Daily Excursion to the Maranjab Desert 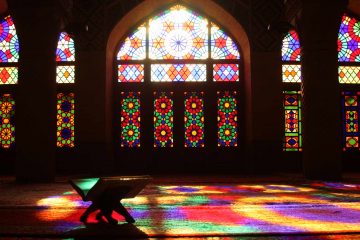 The week of Persia

This tour, our first classic tour, introduces
7 Days
Tehran
€90
One tour per person